James grew up in a Pentecostal church but fell away in the 80’s due to the selfishness and temptations of the world.  God brought him and the love of his life, “Teresa”, together in 1991.  Shortly thereafter they found Calvary Chapel through a friend of James’ and started growing in the Lord.  Through the Hermeneutics class at Calvary he learned how to study his Bible and grow in Christ.

He has been involved in ministry since 2001.  His life in ministry has been working in the sound ministry.  In 2014 he was asked to become an Elder of Calvary Chapel Fellowship.  James has a heart to serve people, to love on and serve the flock, and do what Christ calls him to do.   James is married to Teresa and they have three grown children and eight grandchildren. 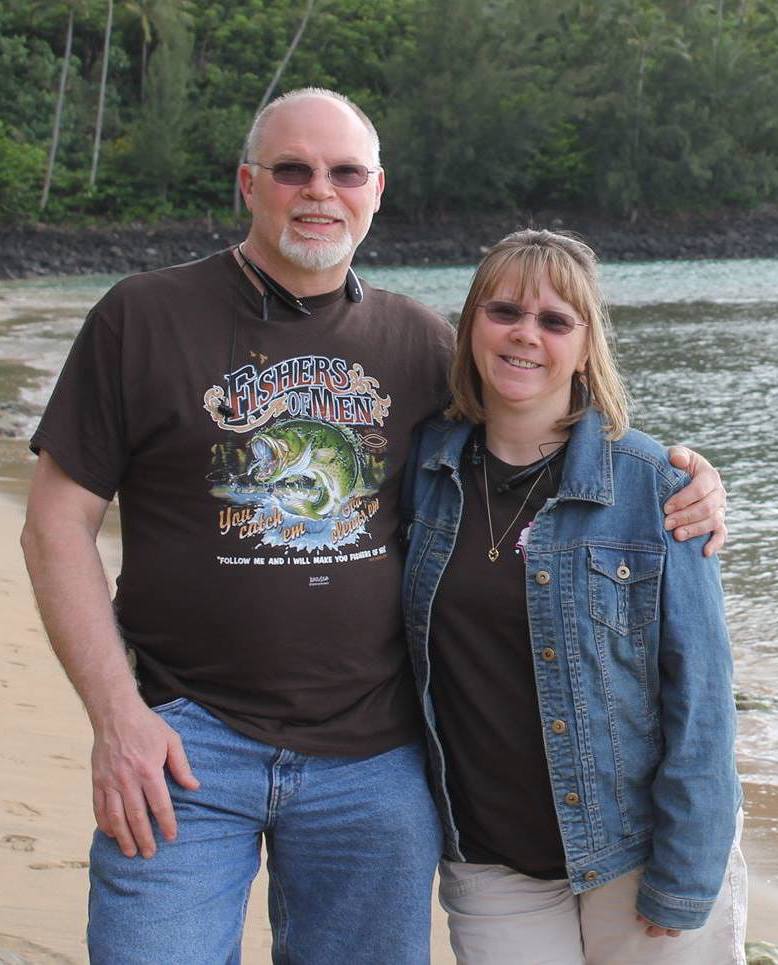