Dan is married to Evelyn (Evie) and they have three children and six grandchildren.  Dan came to the Lord in 1988 while attending Calvary Chapel Escondido, CA.  God moved them to Wichita, KS in 1990 where they found Calvary Chapel Wichita.  Calvary Chapel Wichita became their church home.  In 2015, Pastor Don appointed him an elder.  Dan and Evie are also very involved with the Christian Motorcycle Association, sharing the good news with a portion of society most are not able to talk to. 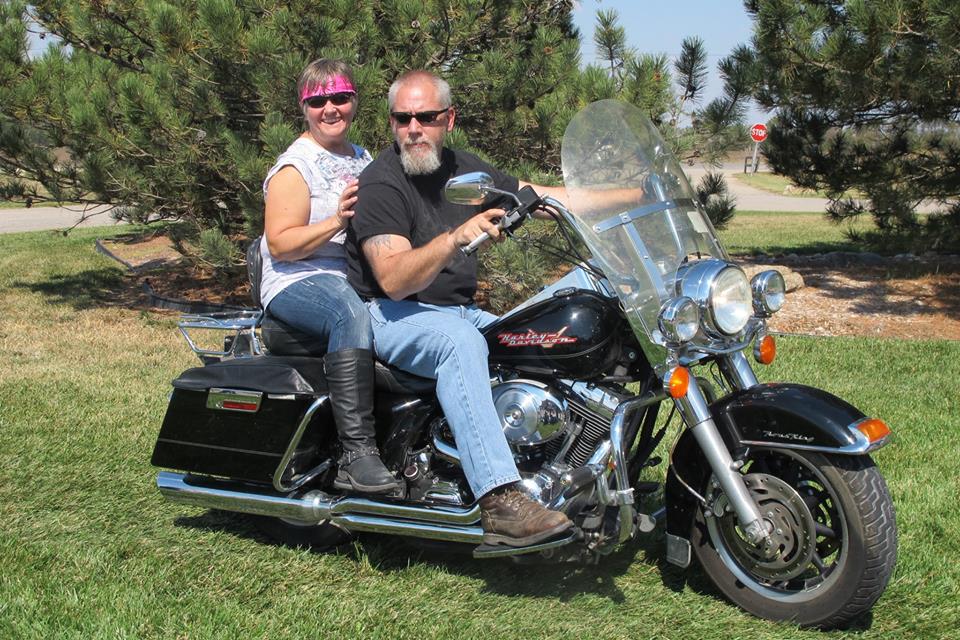